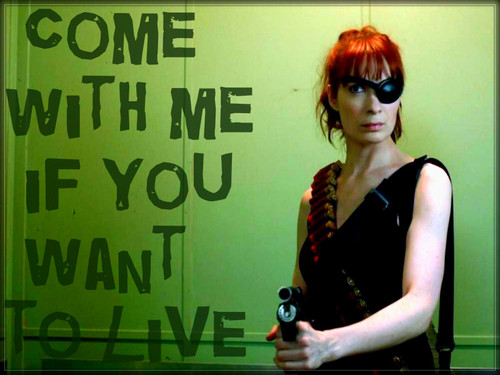 This journal is (mostly) friends-only. If you'd like me to add you, please leave me a note here. Comments screened. :-)

spn_j2_xmas: Several Fake Dates (And One Real One) by

yuletide: Deviations: The End by anon, Deviations: The X-Files. Excellent glimpse into Scully and Samantha's relationship, with bonus Diana and a rather brilliant ending.

merlin_holidays: Possessed by Light by anon, Merlin/Arthur, post-magic reveal. This one is just pure poetry.

I wrote this fic (Sam/Dean, Michael!Dean) for

I can't believe the amount of 'discussion' (read wank) that has suddenly sprung up over the term 'gencest' since the Gencest Bang was recently announced. I've been in the SPN fandom for eight years and counting, and have known the meaning of the term since the beginning.

The definition of "incest" from etymonline: from Latin incestum "unchastity, impious unchastity," also specifically "sexual intercourse between close relatives," noun use of neuter adjective incestus "unchaste, impure," from in- "not" + castus "pure".

The "cest" in "incest" means "chaste" or "pure". Effectively, "cest" = the opposite of "INcest", with "in-" being the prefix that adds the meaning of "not". You wouldn't say that words such as "incomplete", "invisible", "informal," "inefficient", etc, etc mean the same as their antonyms? This is just simple and straightforward grammar that a primary school child would know?

Use a freaking dictionary, people.

On a far more positive note, I thought Next of Kin was fabulous: not just the parts set in England but also those in Lahore. There was also some (very brief) f/f content. From reading reviews, I know many viewers were unhappy with the idea of a Muslim family affected by terrorism, which seems the worst kind of cliché, but Archie Panjabi and Jack Davenport were both as amazing as they always are, and I thought the story was sensitively told. (Take notes, Chibnall, for pity's sake.)

Ugh, Doctor Who is suddenly making me feel so awful. This is one of those times I'm just going to tell myself that it's just TV; no need to get upset about it. But still.

Speaking of anti-speciesism, I've been reading on ecopsychology (for my research project, and also because I'm supervising a marvellous student dissertation on the subject), and I came across a lovely point in one of the books on the topic. It says that maybe our very definition of 'sanity' needs to be revisited in the context of the world today. Why is it that so many of us suffer from depression and anxiety? When you think about it, isn't it perfectly natural to be 'mentally ill' when the world is anything but healthy and at peace? There's more, but I don't recall all of it, and the book's with my student, who took it home for the semester break. Will post more on the topic once we resume, I suppose. Lots to say about what I'm teaching next semester; but I guess it's mostly tl;dr. Have a couple of pics.

Saw this and obviously had to think of Sam and Dean.

This was a good, solid episode of Doctor Who. The TARDIS! ♥

I don't really have anything to say about SPN. I didn't expect to, given that 14.2 was written by the Terrible Duo. Onward.